Andrew Jackson was born in north or south Carolina on march 15,1767.He was rased by he's mother and then died of cholera  when Jackson was  14.He grew against the background of the American revolution. Both brothers died in the war and was raised by two uncles he received a  good education in his early years by private tutors. At 15, he chose to go back to school before becoming a lawyer in 1787. 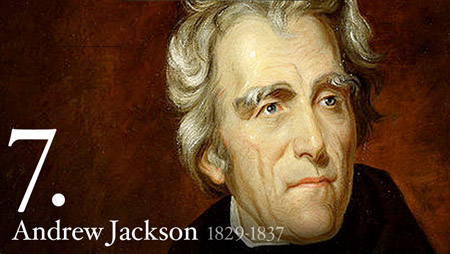